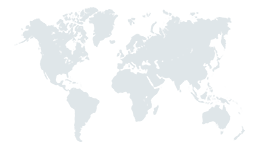 The evolution of steam traps

The evolution of steam traps

A characteristic of steam is that when heat is lost, it condenses to form condensate. Initially, condensate is drained by periodically opening the valve, or keeping the valve slightly open to drain condensate while leaking steam
Manually operating the valve to drain the condensate is not only cumbersome, but also leaks steam. As more and more devices used steam, a valve that automatically drained condensate was developed, and this was the birth of the steam trap.

The earliest steam trap to appear is the barrel steam trap, which was invented in the early 19th century. In the early 1860s, when steam traps were used, metal expansion traps were developed. Then in the 1930s, a pulsed trap appeared.

Finally in the 1940s the disc trap we were all familiar with was born. The latest technological development is the float trap, which was first used in 1966. 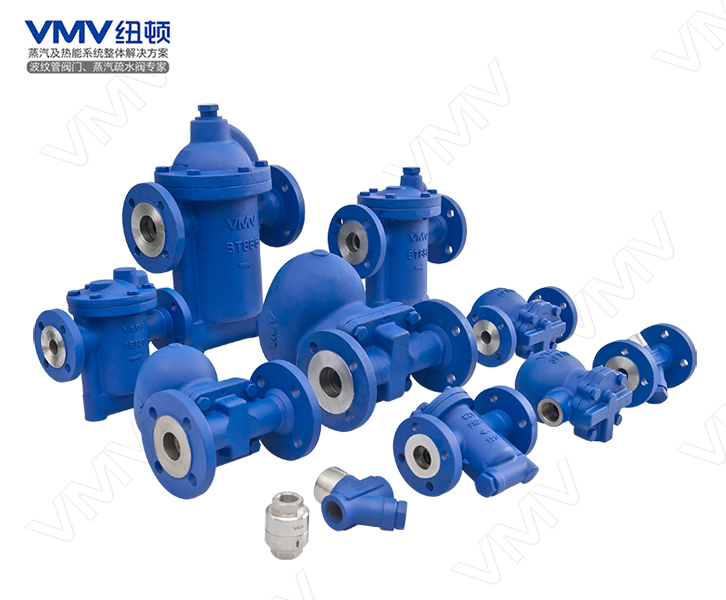